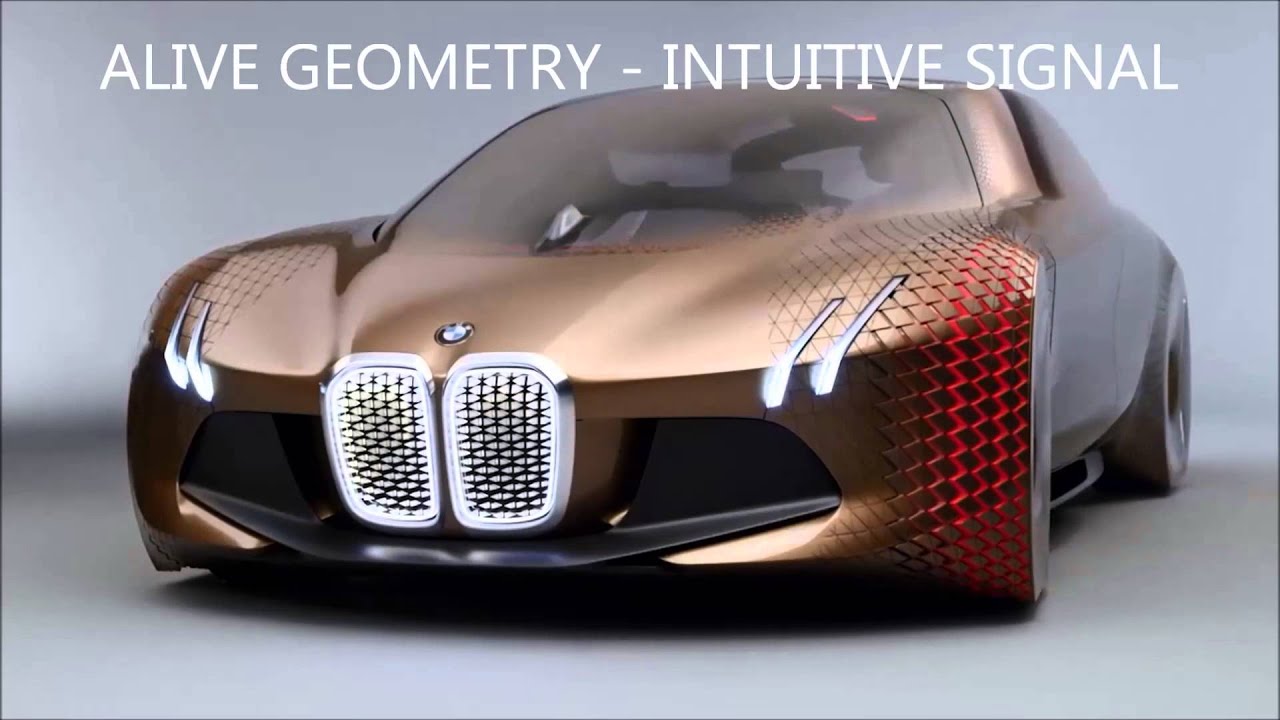 Geometry happens to be one of the most crucial and important aspects of the mathematical world. One of the reasons why geometry is considered important in math is due to its real world applications. Evidence of geometry can be found in real world structures and buildings, technology, and automotive industry. Geometry is a critical part of car designing in ways that one may not imagine.

Geometry is found in automobiles in a multitude of ways. From the interior to exterior, engineers and designers use geometry as a tool to determine a car’s efficiency, horsepower, and fuel efficiency to create a vehicle with a unique selling point.

Aerodynamics is one of the more obvious concepts used in geometry which can be applied to real world applications. Angles and shape of an exterior of a car are very very important for its speed and efficiency. Aerodynamics is a term which describes the movement of a car through the air while being driven. A fast car is able to reduce the amount of drag so that it can move much smoother and use less fuel.

Engines are very important to a vehicle as they measure its true power. An engine which produces 800 horsepower will be more powerful and faster than an engine that produces 300 horsepower. Many people assume that the more cylinders that a car contains, the more powerful it is. In this case, volume plays a crucial role in the engine but it is usually measured in compression ratio. A car with higher compression ratio but less cylinders will have good performance which proves the importance of volume in a car’s engine.

Spoiler: A large wing-like structure on the back of the car which improves speed and handling.

Many car lovers install spoilers on their cars for looks. However, many cars such as Ferrari and Lamborghini use spoilers to improve speed and handling. Spoilers add extra weight on top of the car which keeps the car on the ground providing better grip for tires. Each designer must consider if a spoiler is necessary on a car or not because if the spoiler is installed at a wrong angle, it can hinder a car’s performance making it slower.