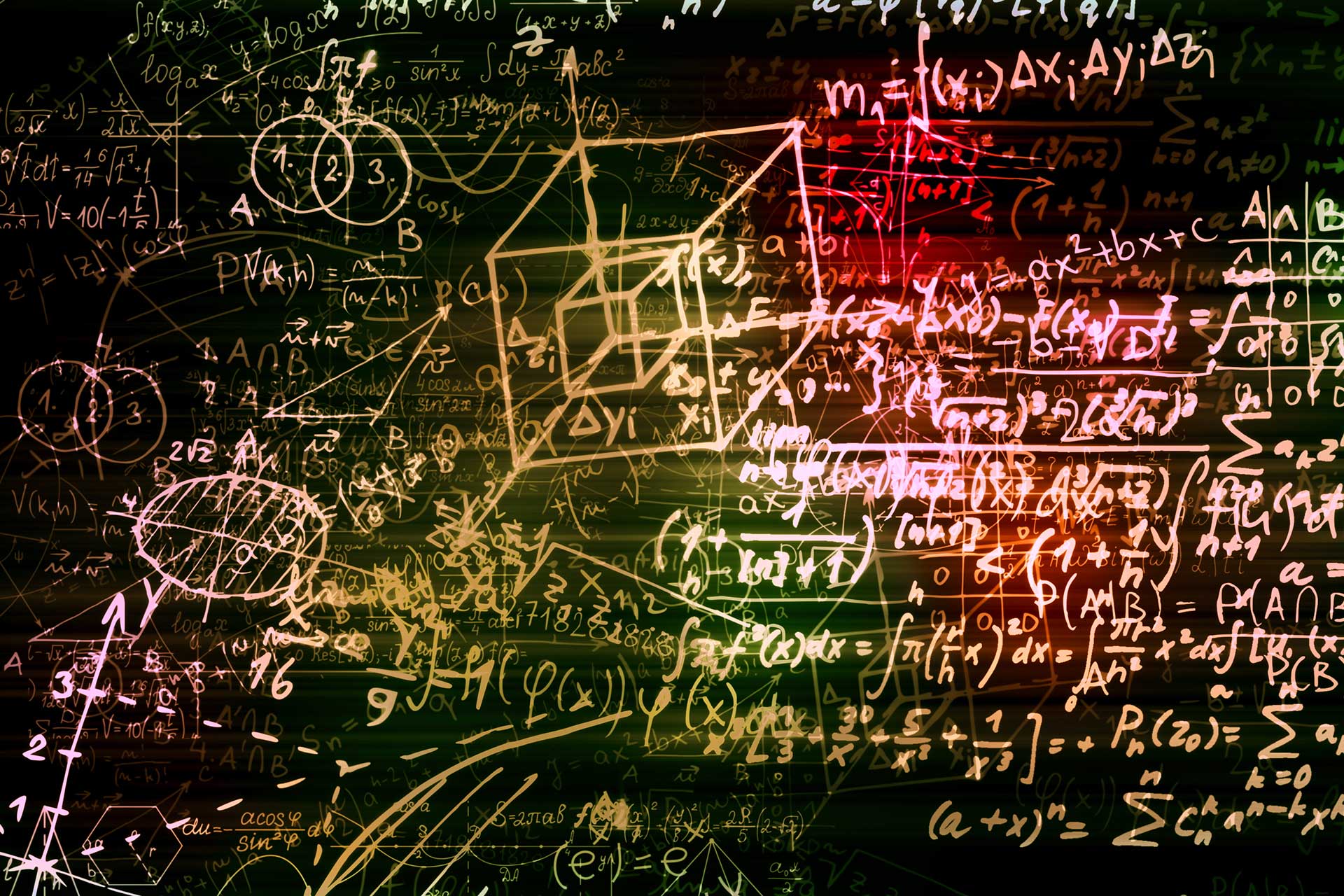 Some students may feel that mathematics and Theory of Knowledge do not have much in common. In fact, the opposite is true. The mere fact that mathematicians use their own ‘language of symbols’ raises interesting TOK questions about the role of language within the methodology of an area of knowledge or discipline.

Mathematical ‘truth’ is considered irrefutable to some, but why is this the case? It is quite remarkable how we can seemingly claim something with such a high degree of certainty within mathematics. Mathematics seems to embody principles and assumptions which are universally valid. This is quite unique compared with other areas of knowledge. Perhaps this is due to the fact that mathematics is heavily based on reason. By creating its own language of symbols, mathematics also aims to reduce cultural or contextual influences in the creation of knowledge. In that sense, it may comes as no surprise that mathematicians across the globe readily agree about the validity of things such as  geometry. However, to say that mathematics is completely removed from human experience would perhaps be too hasty. In fact, interestingly, mathematics has been used to prove what some people feel intuitively.