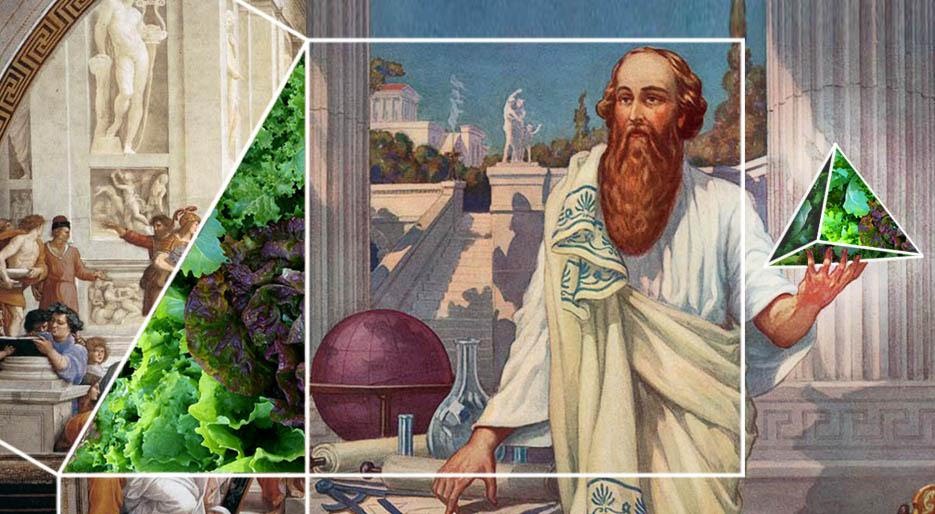 Pythagoras, (born c. 570 BCE, Samos, Ionia [Greece]—died c. 500–490 BCE, Metapontum, Lucanium [Italy]), Greek philosopher, mathematician, and founder of the Pythagorean brotherhood that, although religious in nature, formulated principles that influenced the thought of Plato and Aristotle and contributed to the development of mathematics and Western rational philosophy. (For a fuller treatment of Pythagoras and Pythagorean thought, see Pythagoreanism).

Little of what is known about Pythagoras comes from contemporary accounts, and the first fragmentary accounts of his life came in the fourth century BCE, about 150 years after his death. Pythagoras was born in Samos and likely went to Egypt and Babylon as a young man. He emigrated to southern Italy about 532 BCE, apparently to escape Samos’s tyrannical rule, and established his ethico-political academy at Croton (now Crotone, Italy). Because of anti-Pythagorean feeling in Croton, he fled that city in 510 BCE for Metapontum (now Metaponto, Italy) where he died.

t is difficult to distinguish Pythagoras’s teachings from those of his disciples. Pythagoras himself likely wrote no books, and Pythagoreans invariably supported their doctrines by indiscriminately citing their master’s authority. Pythagoras, however, is generally credited with the theory of the functional significance of numbers in the objective world and in music. Other discoveries often attributed to him (the incommensurability of the side and diagonal of a square, for example, and the Pythagorean theorem for right triangles) were probably developed only later by the Pythagorean school. More probably, the bulk of the intellectual tradition originating with Pythagoras himself belongs to mystical wisdom rather than to scientific scholarship.

Some of the earliest mathematicians were Pythagoras and his followers. Mixing religious mysticism with philosophy, the Pythagoreans’ contemplative nature led them to explorations of geometry and numbers.

The most famous result attributed to Pythagoras is the Pythagorean theorem: for a right triangle, the sum of the squares of the two shorter legs that join to form the right angle is equal to the square of the long side opposite that angle. This is one of the fundamental results in plane geometry, and it continues to fascinate mathematicians and math enthusiasts to this day.

One apocryphal story of the Pythagoreans illustrates the danger of combining religion and math. The Pythagoreans idealized the whole numbers, and viewed them as a cornerstone of the universe. Their studies of geometry and music centered on relating quantities as ratios of whole numbers.

As the story goes, a follower of Pythagoras was investigating the ratio of the length of the diagonal of a square to the length of the sides of that square. He then discovered that there was no way to express this as the ratio of two whole numbers. In modern terminology, this follower had figured out that the square root of 2 is an irrational number.

According to the legend, when the follower who discovered this fact revealed it to his peers, the idea that there could be irrational numbers — numbers that can’t be expressed as a ratio of two whole numbers — was so shocking to the Pythagoreans that he was taken out on a boat and murdered by drowning.