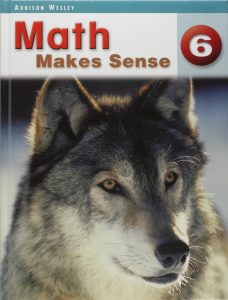 Students at the elementary level assume that the statements in their textbooks are complete and verifiably true. A lesson on the area of a triangle is assumed to contain everything there is to know about the triangle area, and the conclusions reached in the lesson are rock-solid fact. The student’s job is to “learn” what textbooks have to say. The better the student does this, the better his or her grade.

By now you probably realize that knowledge is open-ended and that much of what passes for a fact—in math and science as well as in other areas— consists of theory or opinion to some degree.

At best, it offers the closest guess at the “truth” that is now possible. Rather than accept the statements of an author blindly, the educated person’s job is to read them carefully, critically, and with an open mind, and to then make an independent judgment of their validity. The first task is to question the author’s assumptions.